Listen to the podcast in
Spanish

Stories and numbers about danger 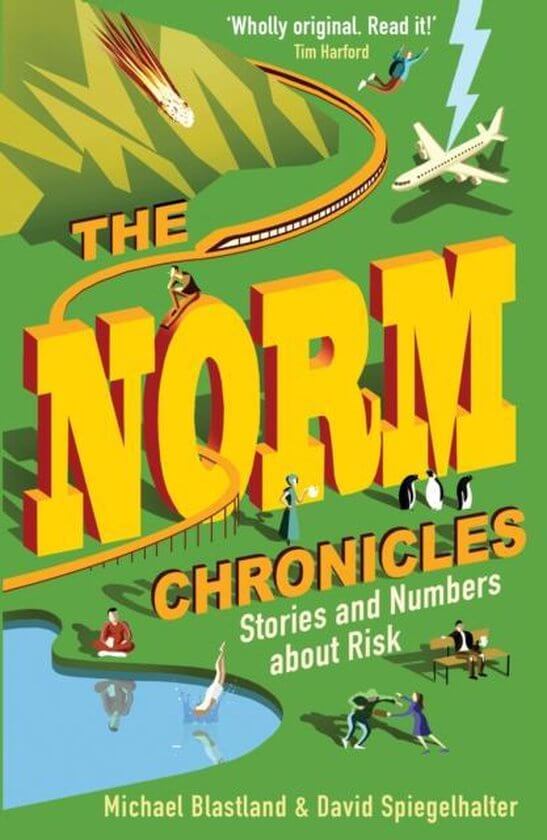 Also available at the website of the author / publisher.

Is it safer to fly or take the train? How dangerous is skydiving? And is eating that extra sausage going to kill you? We've all heard the statistics for risky activities, but what do they mean in the real world? In The Norm Chronicles, journalist Michael Blastland and risk expert David Spiegelhalter explore these questions through the stories of average Norm and an ingenious measurement called the MicroMorta - a one-in-a-million chance of dying. They reveal why general anesthesia is as dangerous as a parachute jump, giving birth in the US is nearly twice as risky as in the UK, and that the radiation from eating a banana shaves three seconds off your life. An entertaining guide to the statistics of personal risk, The Norm Chronicles will enlighten anyone who has ever worried about the dangers we encounter in our daily lives. 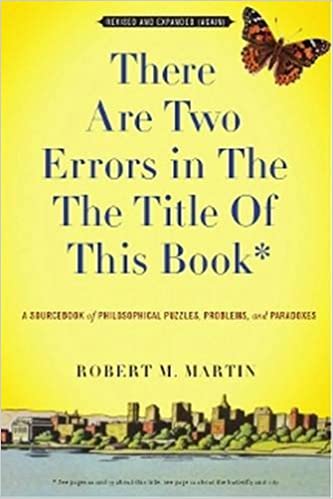 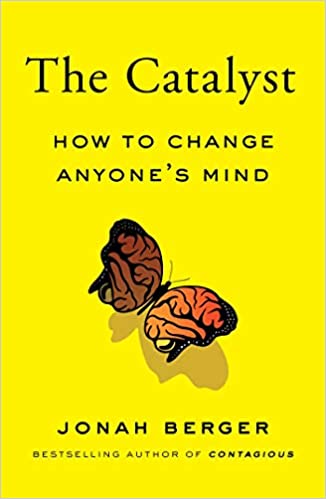 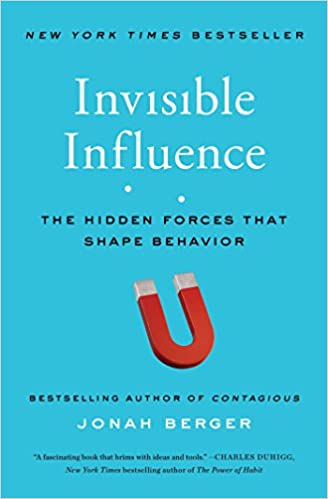 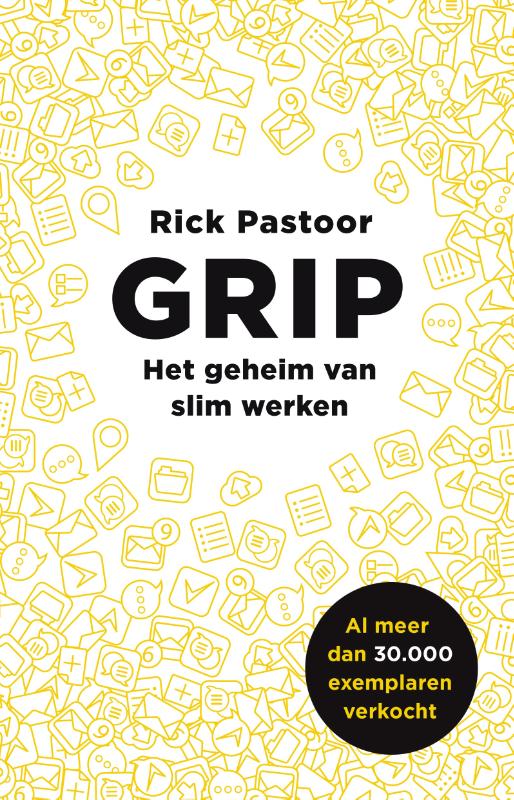 Here, help yourself to a cup of CROppuccino

Join our mailinglist to find out when special episodes go live, what awesome industry events are coming up and to get exclusive offers from our partners.
You'll get an e-mail roughly once a month and of course, you can unsubscribe at any time
(but like coffee, this newsletter is addicting, so you probably won't want to...)

Thank you! Your submission has been received!
Oops! Something went wrong while submitting the form.